Linda Molina to Lead RTA Board Of Directors in 2023 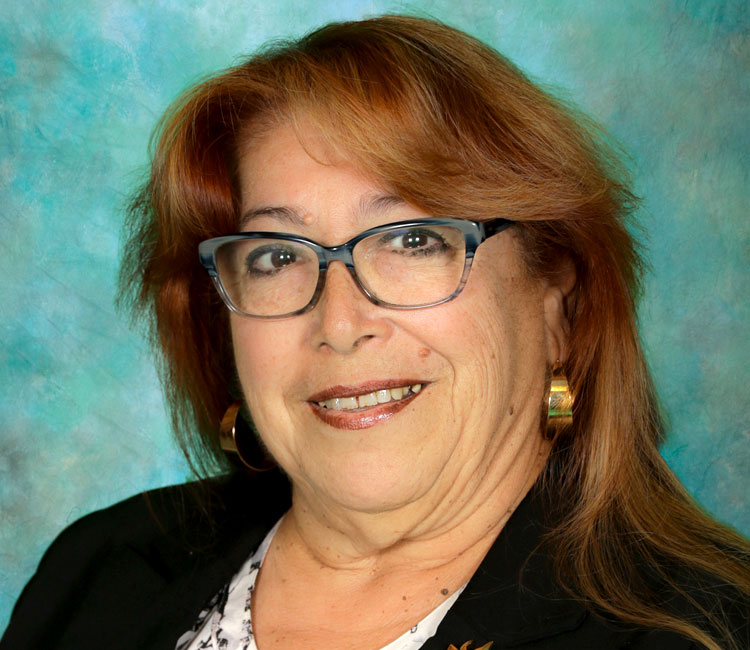 Riverside Transit Agency (RTA) Board members have unanimously selected Calimesa City Councilmember Linda Molina to lead the RTA Board of Directors for 2023.

As chair, Molina will be responsible for leading the Board in setting policy, guiding Agency priorities, conducting the Agency’s Board meetings and representing the Agency during public events. Molina, who has been on the Board since 2016 and served as first vice chair during 2022, fills the position most recently held by Temecula Mayor Zak Schwank.

“I am honored to be chosen to lead the RTA Board of Directors in 2023,” Molina said. “It’s going to be a great year. There’s a lot to be excited about and so many new reasons for people to ride the bus.”

Several reasons, indeed. RTA will enter the new year with several projects underway. Perhaps the most ambitious is the creation of GoMicro, a microtransit pilot program in the Hemet-San Jacinto area that allows customers to schedule a ride with their phones or online. RTA has also traded its older fareboxes for sleeker, modern ones that provide faster, smarter technology with a variety of payment options. The Agency is also introducing a new GoMobile transit app that allows customers to pay fares, sign up for service alerts, view maps and schedules and check the arrival time of their next bus. Looking ahead, RTA is focused on opening a new transit hub in Riverside in early 2023 across from the Riverside-Downtown Metrolink Station.

Molina said she remains focused on RTA’s efforts to provide world-class service for both local and regional travel.

“Of course, our priority will be rebuilding the ridership we lost during the pandemic by offering new incentives for our valued customers,” Molina said. “Whether it’s free rides for college students; discounted fares for seniors, youth, veterans and disabled customers; or all the new projects underway, RTA is pushing forward with boundless imagination and determination to keep our current customers satisfied and persuade a whole new generation of customers to put their trust in us.”

In addition to her responsibilities on the Board of Directors, Molina also serves on RTA’s Budget and Finance Committee and Executive Committee and is a longstanding member of the San Gorgonio Pass Area chapter of Transportation NOW, a grassroots group dedicated to promoting public transportation in the region.

Molina has lived in Calimesa since 2006 and she was first elected to the Calimesa City Council in 2016. She previously spent 18 years with the Housing Authority for the City of Los Angeles and served as president of Rosemead Elementary School District. She has served on the Calimesa Planning Commission, Mobile Home Rent Stabilization Board, Citizens on Patrol, Habitat for Humanity and the Boys and Girls Club. Molina currently represents the City of Calimesa on the Riverside County Transportation Commission and promotes transit as a member of the League of California Cities.